A Brief History of the Metaverse, VR, and Virtual Worlds

I am sure most of you reading this have heard of the Metaverse or have at least heard the term. Meta’s (formerly known as Facebook) “Metaverse” is described as “a world of endless, interconnected virtual communities where people can meet, work and play, using virtual reality headsets, augmented reality glasses, smartphone apps or other devices”. But where did the concept of the Metaverse come from?

The term Metaverse dates back to the 1992 science fiction novel “Snow Crash” by Neal Stephenson. It is a combination of, you guessed it, “Meta” and “Universe”. Stephenson wrote about the Metaverse as a natural successor to the internet. In the novel, mankind uses VR (virtual reality) goggles to enter a virtual world to escape the dystopian present.

The actual concept of virtual reality exists even further back than you might think. Stereoscopes, often considered the precursor to virtual reality, were first created in 1838 by Charles Wheatstone. The mirror stereoscope uses a pair of mirrors positioned at 45-degree angles to the viewer's eye to reflect a picture on the side. A more modern implementation of stereoscope is the view master you had when you were a kid.

Virtual reality has progressed significantly in the 20th and 21st centuries. Virtual reality devices were starting to be used in the 70s and 80s as medical assistance devices and as a military training method. The 1990s saw virtual reality start to emerge as a serious commercial product with products like Sega VR. And today, we have come full circle with the Oculus VR device that was created by Facebook making up 80% of all VR headsets sold.

The implementation of  a virtual world like the Metaverse isn’t a new one. One of the more popular early versions of an accessible virtual world is Second Life. Second Life is an online virtual world started in 2003 where users can create a virtual representation of themselves (an avatar), interact with the tens of thousands of daily users, and also create in-game content. Second Life is often cited as the first successful example of the metaverse and is still played by tens of thousands of people. Prior to second life there were multiple variations of virtual worlds including MUDs (an early text-based type of virtual world) and in 1996, the city of Helsinki even started a project to digitally map and render their city.

That leads us to now with the introduction of Meta’s Metaverse in 2021. The Metaverse is often thought of as part of the idea of Web3, a decentralization of the internet. Whether Web3 or the realization of a decentralized web will ever become a reality is unknown, but Meta has shown that they believe the Metaverse and VR are here to stay. Zuckerberg has poured a lot of money into his Reality Labs division (the business of Meta that produces Virtual and Augmented Reality products). In 2021, the Reality labs division operated at a loss of $10.19 billion and Zuckerberg expects those losses to “increase meaningfully” in 2022. Regardless, this is an exciting time for tech consumers and it will be exciting to see what the future holds for VR! 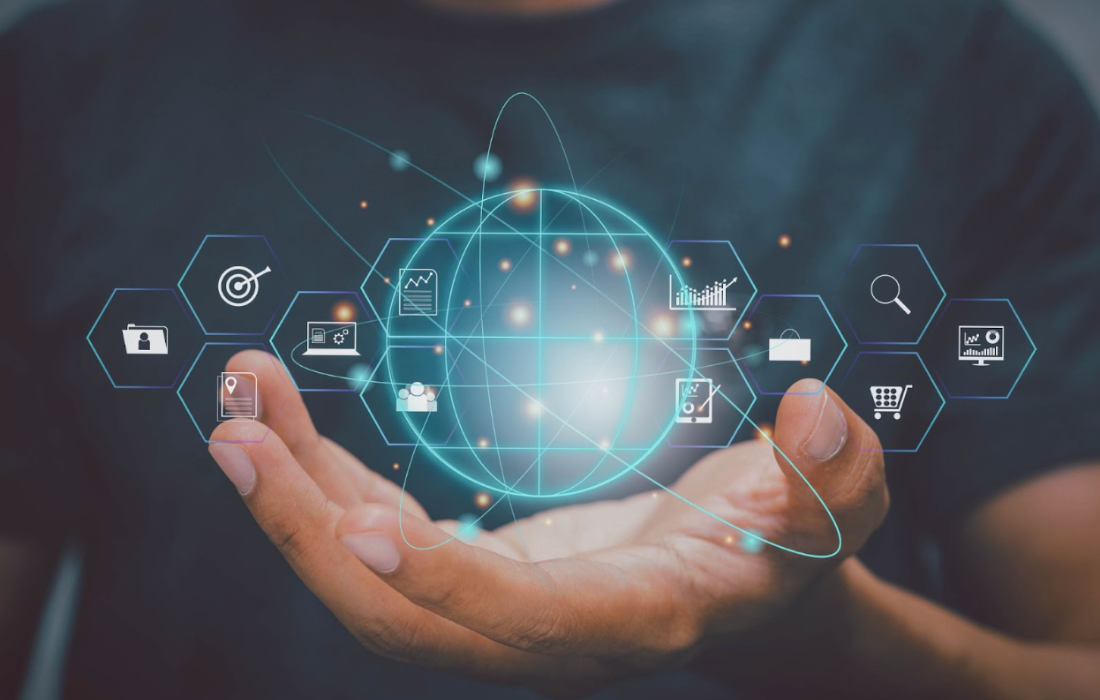 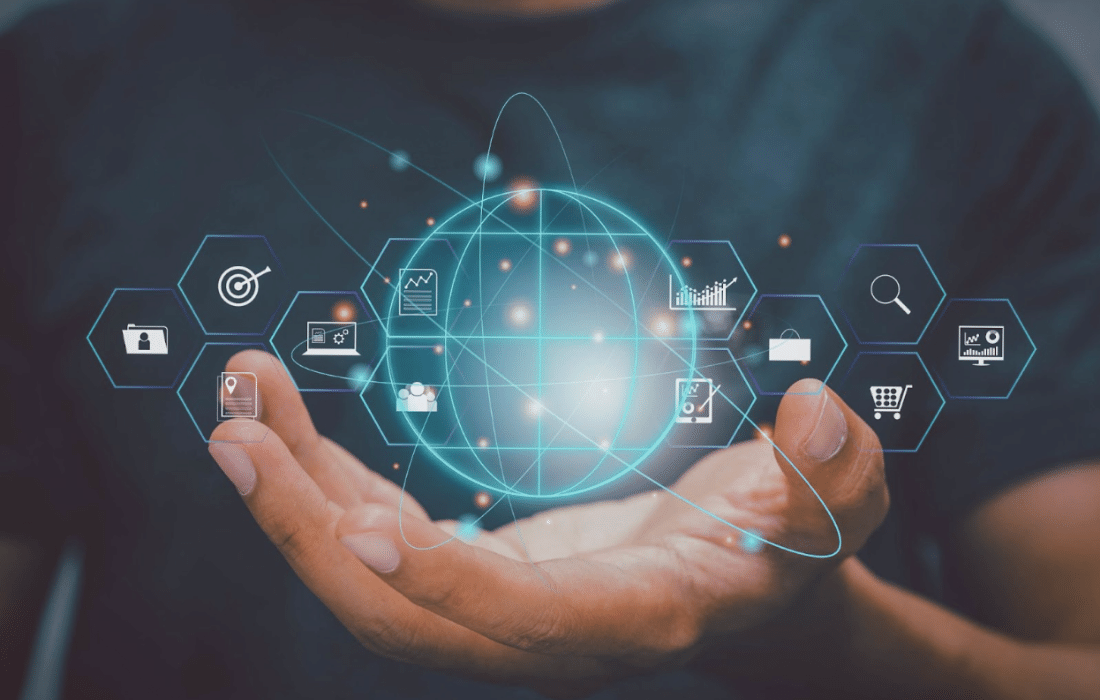 The Metaverse and Market Research