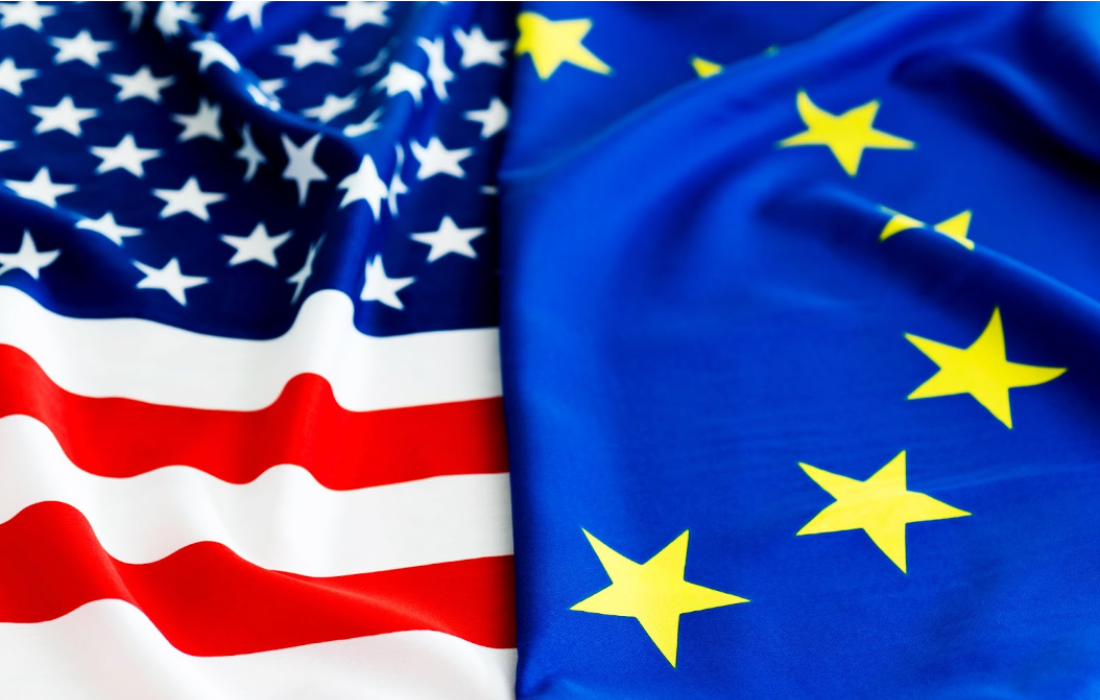 Culture and Market Research (MR) in the US and Europe: An essay

Reputed ex-chancellor of Germany Helmut Schmidt used to see America as an European offshoot. Mr. Schmidt, having possessed a very cultured mind must have known that this was a rather reductionist view of American culture. On the other hand, this was for sure not the first time that a high-caliber European opined on the matter. It has been almost 200 years ago, when Alexis de Tocqueville published his Democracy in America (1832). In this book he discussed some cultural aspects supporting the US political system, the most salient one being American individualism - a cultural feature often traced back to the British.

Nowadays, we (should) know better. American culture is way more than European culture dominated by old-fashioned individualism. In fact, a frame-giving, hence more interesting question would rather be: How does - culturally speaking - the US compare to Europe? Fortunately, there are many studies on the subject. Take for instance a modern one published by the Pew Research Center in 2016. This study shows that i.a. 57 % of Americans believe they are in control of their own destiny, whereas only 37% in Greece and 31 % in Germany believe the same! As it turns out De Tocqueville’s main insight remains prescient.

These cultural differences are not only restricted to major categories encompassing attitudes regarding life, religion and morality - also examined in the study previously mentioned. With a reasonable level of certainty, we can assume that there are many other minor cultural differences between the US and Europe. Some of these differences will impact the way in which MR is conducted in both places. Take for instance the different needs for personal space or the different attitudes regarding the use of air conditioning when conducting MR at a facility.

I’ve been working at Echo for 7 months, while the years before I was working for a German MR company. In both cases, I’ve been overseeing MR projects, an exercise, which have been making me noticing  some cultural discrepancies:

This is to be sure merely anecdotal evidence, however it may give us a hint about other undisclosed cultural differences.

On the other hand, and although it’s fashionable to compare the US and Europe for certain purposes, we do comprehend that Europe is not a single nation-state as the US is. The US is a colossal country with states the size of European countries. This reality bears definitively some connection to two major cultural differences between the country (US) and the continent (Europe) impacting the way in which MR is conducted:

An European MR company conducting research in the US can basically tap into 330 million persons speaking the same language. In theory, a single American moderator can be deployed to conduct interviews in the entire country! Different regional accents aside, s/he will be understood and accepted. An American MR doing the same in Europe will need to hire different moderators, translators, and probably different communication technologies to have a comparable respondent’s sample size.

The handling of personal data is also governed by different legal frameworks - itself a product of different cultural conceptions. MR conducted in European countries belonging to the European Union have to observe the General Data Protection Regulation (GDPR). Therein the protection of personal data is conceived as a fundamental right. This necessarily increases the costs of doing MR in Europe. Economists call these sorts of costs, transaction costs. Contrastingly, in the US data protection is handled differently by every federal state. The California Consumer Privacy Act (CCPA) is considered to be one of the strictest regulations regarding the protection of personal data. It follows that an European company conducting MR in America will need to investigate before the legislation of the state, in which the research is supposed to be conducted. Contrastingly, an American company doing MR in Europe will consult and comply with only one set of rules governing data protection for all 27 EU members.

All things considered, the US and Europe are undoubtedly culturally bounded. Nevertheless, there are several cultural disparities that need to be taken into account when conducting MR. We cannot know whether these disparities will increase or diminish in the time coming, we only know that “everything flows” as Heraclitus said. Also a thing to keep in mind when thinking about culture and MR.

1 Winke, Richard (2016). 5 ways Americans and Europeans are different. https://www.pewresearch.org/fact-tank/2016/04/19/5-ways-americans-and-europeans-are-different/
2 In the study, the answer to this question is understood to be a proxy for individualism. 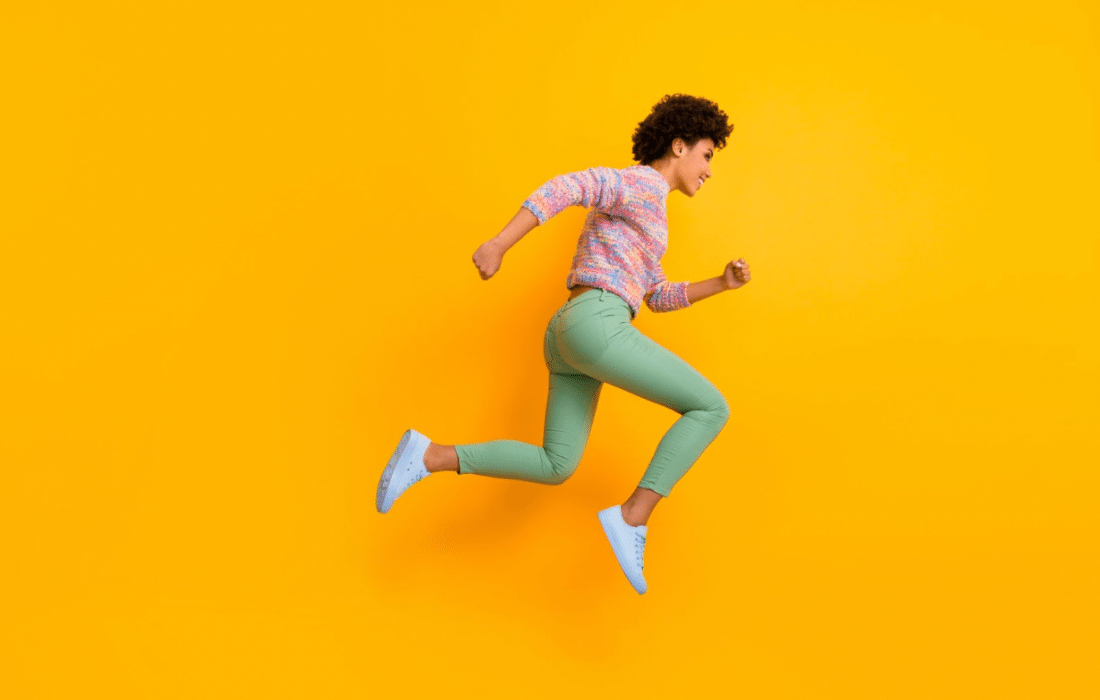 The deeply human nature of qual 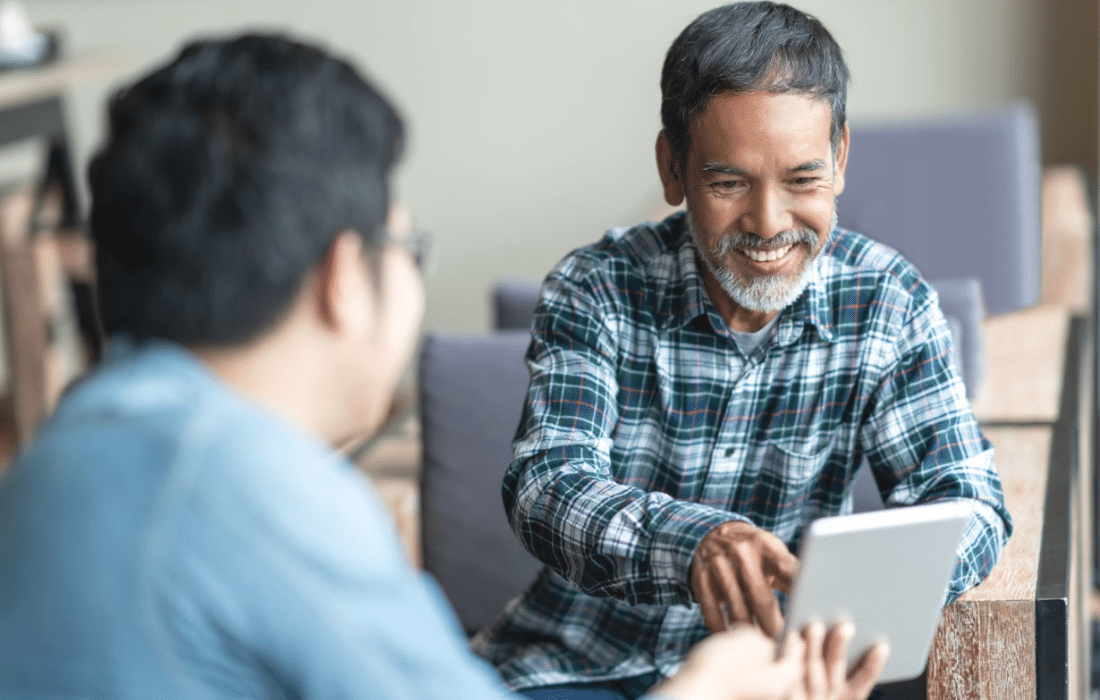 How can the gig economy help achieve research objectives?
CONTACT US