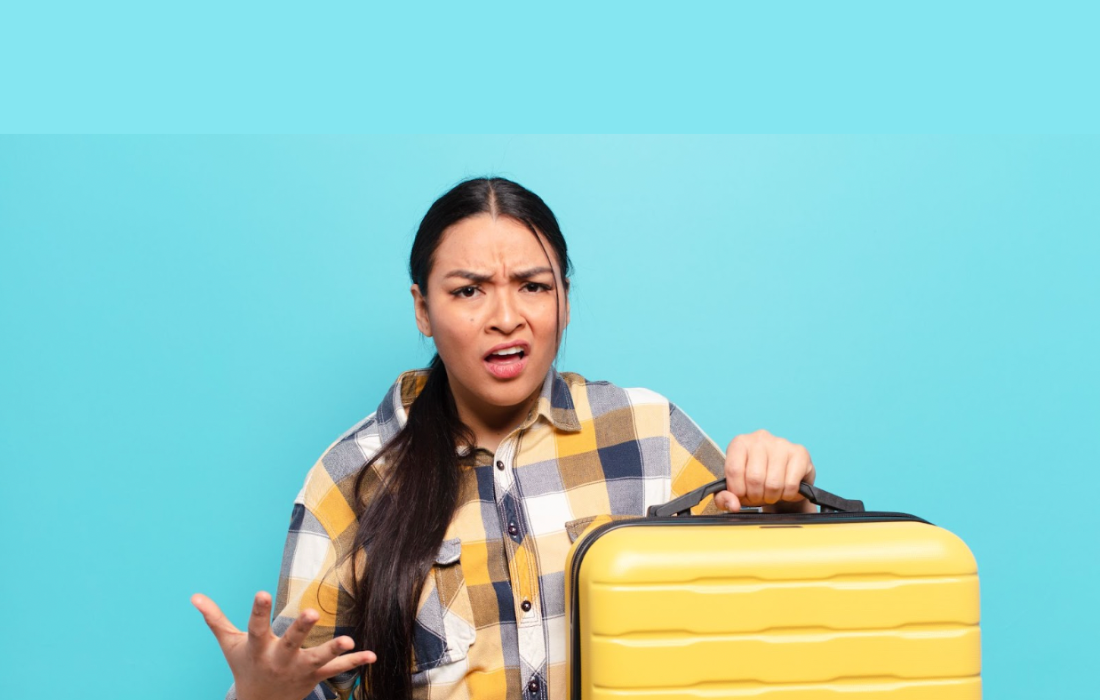 Don’t Forget to Pack your Patience

After 2 years of pandemic restrictions, travel demand has come screaming back to life, but the airports clearly aren’t ready to support that demand. The lines are nightmarishly long, the skeleton staffs (due to layoffs) are overwhelmed and seemingly nowhere to be found amidst the confusing chaos.

The airline industry could have prepared for this and doubly prepared for the workers they laid off during the depths of the COVID crisis to find new jobs in new industries that would pay better wages and even allow many to find careers that would allow them to work from home.

I experienced this first-hand as I attempted to fly out of Amsterdam to London after attending the IIEX conference. I arrived a suggested 5 hours before my boarding time to find the line for security snaking out of the airport terminal, through a giant tent alongside the road. What should have been a 1 hour flight turned into a hellish 18+ hour journey, with lost luggage, and a migraine the size of a supernova to boot.

It also got me thinking about the utility of research and whether the airlines are using it right (if at all!)

2,000+ flights from major continental European airports were canceled during one week this month due to staff shortages, with Schiphol accounting for nearly 9%!

I spoke with an airport worker at Amsterdam’s Schiphol Airport to ask what she thought of it all and according to her, the airport recently offered to rehire the workers they laid off, but at a significantly lower wage. As you can imagine the workers essentially told the airport to shove that laughable offer right up their collective anuses (and rightfully so!)

Here’s two ideas: Pay your workers an equitable wage. It’s one of the most grueling occupations out there and they more than deserve it. There’s probably a lot more that could be done beyond increasing wages and a good way to start exploring solutions would be for the airports to conduct research with their current, former and prospective workers via an online community to ideate on what they could do to ensure a better working experience.

We know a thing or two about research and would be more than happy to help tackle this problem so if anyone out there has contacts in the airline industry- send them my way please and thank you!