The Gravity of Gaming

Video games may not be for everyone, but even if you, yourself, are not a gamer, I almost guarantee you could name these three popular video game characters:

(Correct answers are at the end of this article!)

Since its conception, video gaming has always been stigmatized with stereotypes. It’s long been perpetuated that video games are for the lazy, unmotivated, antisocial people in society, but nothing could be further from the truth. The reality is, video gaming is the most common hobby in the world. According to an article published by Dataprot in May of 2022, “There are 3.24 billion gamers across the world.” - very few other hobbies are as universal. What’s even more interesting about gaming? Globally, it has nearly a 50:50 ratio of Male to Female players, further proving that it’s one of the most universal hobbies.

In 2020 global video game revenue topped over $159 Billion (Reuters, 2020). Despite the global pandemic that wreaked havoc on so many sectors of the global economy - the video game industry continued to thrive. Why? As an avid gamer myself, I think the answer is simple; one can play video games solo or with a group of friends despite their geographical location (or COVID-19 status). Despite lockdown orders across the world, the video game industry went unscathed, as game playing was a safe and social form of entertainment for many. Gaming is also highly accessible to people with various lifestyle impairments and has titles suitable for audiences of all ages. Many think you have to invest hundreds in a console or fancy PC, but have you ever met anyone addicted to Candy Crush? Mobile gaming has opened the door for millions more to game socially.

In the United States alone, consumer video game spending was $56.1 Billion in 2020 and saw an 8% increase to $60.4 Billion in 2021. Taking an even deeper dive into the statistics of gamers - the average age of the US gamer is 35 years of age. However, gaming is a great way to become engaged with the youth as mentioned by the Pew Research Center, as 8 in 10 US teens report that they play some form of video game (2018).

Pivoting back to the global scale, Statista reports 32% of residents in Asia are gamers, while a reported 50% of Europeans game. Given Asia’s massive population - this means there are roughly 1.48 billion video game players residing in Asia right now. This is greater than the populations of Europe and The United States combined. However, this is not entirely surprising, as some of the most dominant names in gaming have hailed from Asia (Nintendo and Sony).

After looking at the stats - do you think any of the past stereotypes could possibly still hold true? What does this lead us to believe about the importance of video game research?

With the impervious prominence of the Video Game industry - the research opportunities are endless. From method of playing to genre, retailers and developers have infinite insights to uncover. The evolution of gaming has come a long way since the rise of popularity of arcades in the 1980’s - today gaming is at the forefront of technological advancement with Virtual Reality and the creation of the Metaverse. Do you remember the Pokemon Go! frenzy that took off in 2016? This game utilized augmented reality technology like no other mobile game before it, and the unprecedented success encouraged tons of competitors to test out the concept. Pokemon Go! May not be as popular in 2022, but the mobile game still has hundreds of thousands of loyal players worldwide. Professional video game playing has even become a new sector in this industry with the rise of streaming platforms such as YouTube and Twitch. Are you familiar with Discord? One of the newer social media platforms heavily used by Gen Z - Discord’s biggest category of chat rooms revolves around gaming.

The need for research around Gaming is in high demand. Game developers and console creators alike are always interested in understanding how they can retain and grow their piece of this massive pie. The best part about video game research? It’s fun!

In my recruitment experience here at Echo - I’ve managed dozens of video game recruitments. These studies have ranged from sequel concept design to genre expansion and play testing. Gamers love the fact that Market Research gives them the opportunity to share insights and feedback about their passion. Gaming organizations have a never ending need to understand their audience. If any of the statistics or facts above surprised you, then you can likely understand why, from a research perspective, the importance of gathering and unpacking the data around our World’s most common hobby.

Although gaming may be considered widely universal - the ins and outs of different play styles, streaming, content discovery, hardware, genres, trends, and even specific series titles are a seemingly infinite realm of data to be discovered.

Are you a gamer yourself? What types of Video Game requests have come across your desk? From niche title player recruits to play testing - our team at Echo has some avid gamers that would love to assist with your recruits and full service needs.

Now, the moment you’ve been waiting for - below are the 3 of the most globally recognized video game protagonists!

Were you able to guess all three characters correctly? 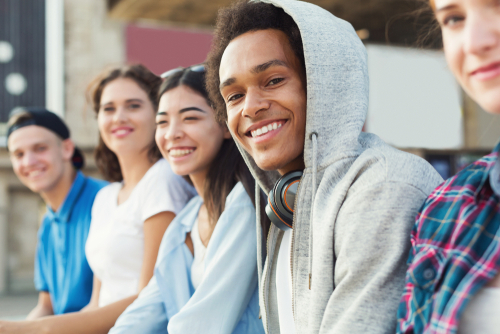 From the Vault: Monsterous Minors and Frightening Focus Groups 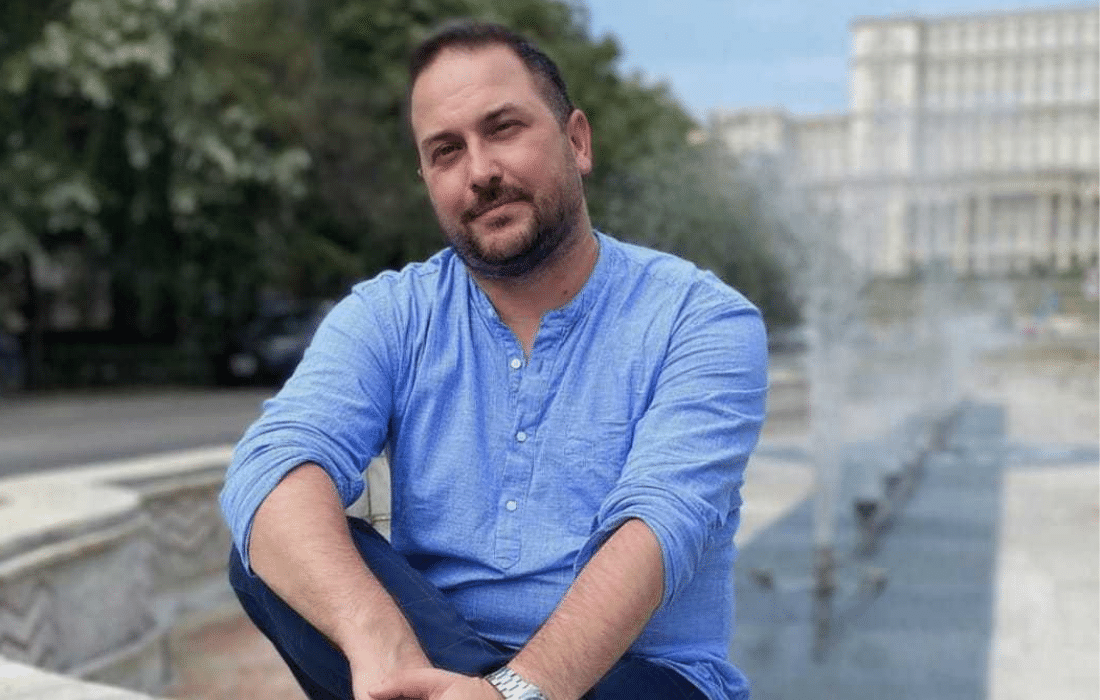 Echo is extremely excited to introduce you to our new Panel and Community Director, Valentin Calugaru
CONTACT US