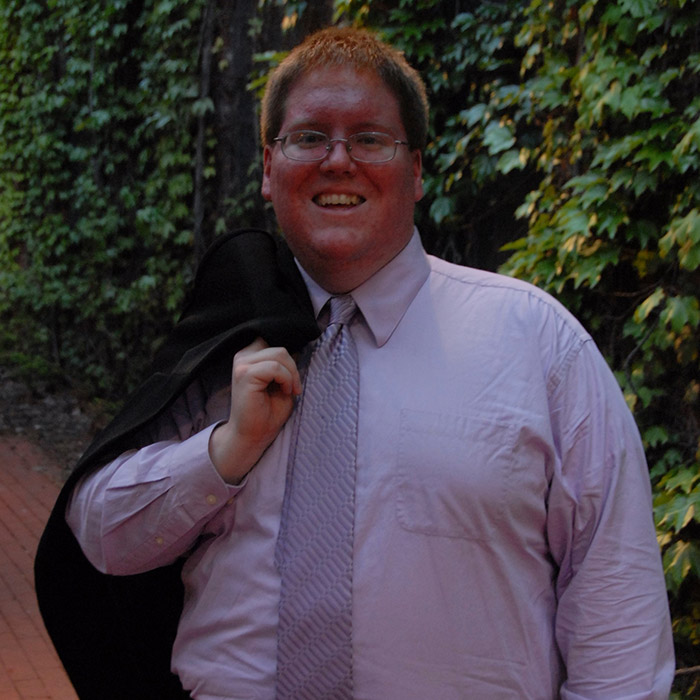 BACK TO THE TEAM PAGE

Tim began his market research career at the age of 16 starting as a mall interviewer, and eventually working his way up to supervisor and then assistant manager at a local research firm. Eager to advance further, Tim joined a larger market research firm in 2003 as a mall manager. After finishing college and gaining valuable experience, Tim decided to pursue his dream of being an entrepreneur and launched his very own market research company in late 2005. From there, Tim quickly learned all aspects of running a small mall intercept business with multiple offices on the East Coast. He credits his success to the core values he learned along the way – to deliver a quality project, with the highest ethical standards, on time! Tim earned his Professional Researcher Certification (PRC) from the Market Research Association and continued professional education. In May of 2012 an opportunity came about for Tim to join Opinions, Ltd. Opinions, Ltd took over Tim’s former company and Tim came on board as a location manager. Over the past few years he has dabbled in many different roles before landing as a project manager in 2017. This role allowed him to use all of his experience to successfully manage projects by following the appropriate protocols with the highest level of integrity. Wanting a change of pace, and intrigued by the unique recruiting methods, Tim joined Echo Market Research in 2019. Tim holds a degree in Business Administration from Mercyhurst University and resides in Erie, PA with his wife Amy, and two daughters.

BACK TO THE TEAM PAGE