A trick or treat for Market Research? Halloween’s market potential is no Child’s Play.

How many movie titles can you spot?

While many celebrate Halloween in the US, it’s interesting to learn that the widely celebrated holiday is actually a result of Irish immigrants looking to find relief during the potato famine in the late 1830’s and early 1840’s, by relocating to America. This mass immigration which subsequently brought All Hallow’s Eve to the US created a butterfly effect for what would later become one of the most mainstream holidays in the country. The celebration of Hallow’s Eve dates back roughly 2,000 years as a Celtic tradition and has continued to evolve into a festive fright night for children and adults alike. Today we’ll be looking at how the descent of an ancient tradition creates opportunity in Market Research.

Investopedia reports that in 2021 American consumer spending hit a record high of $10.14 billion when it came to celebrating Halloween. These numbers are no hocus pocus for brands across various industries, from candy to costumes. In 2021, Americans spent around $3 billion on candy alone. Consumer spending has certainly risen from the dark shadows of the pandemic’s impact, as The National Retail Federation predicts consumer spending to land around $10.6 billion for the 2022 year.

Although Halloween is a massive time of year for a seemingly few specific industries, this year we wanted to explore Market Research’s place around the spooky season. Over the past few years, dozens of brands outside the traditional Candy, Costume, and Decoration industries have tried their hand at Halloween Marketing campaigns. Do you personally recall any of these campaigns?

These campaigns are prime examples that brands outside of the trifecta of Candy, Costume, and Decoration industries are capable of conjuring up festive advertisements surrounding Halloween. Along with those noted above, several other notable brands such as Heinz, Burger King, and Harley-Davidson have found success in the past with Halloween themed ad campaigns.

As this holiday continues to be more mainstream, there’s endless potential for brands to make their mark with some spooky advertising. This is where we as Market Researchers can be the shining star of finding the sweet spot for Halloween advertising. A quick google search of “2022 Halloween Ads” will treat you with dozens of ads for this year - but it begs to question, are these themed campaigns living up to their potential? Are brands actively putting any strategy to quench the thirst of Halloween fanatics via advertising, or are they taking previously used concepts and coating them with the mist of Halloween undertones hoping it will resonate? Market Research could very well be the silver bullet of expanding the Market Share in consumer spending around All Hallow’s eve.

Whether it’s concept testing visuals or measuring the success of a past campaign, there’s certainly room for growth in our Industry when it comes to understanding the who, what, where, and why in consumer spending for what feels like the underdog of festive Holidays. Have you yourself ever worked on any Halloween related research initiatives? Chat with us at Echo if you and your team would like to discuss the value in researching Halloween themed campaigns and advertisements. You’ll find nothing but treats working with our team of seasoned, Halloween loving, researchers!

P.S. Did you find all 12 scary Halloween movie titles? 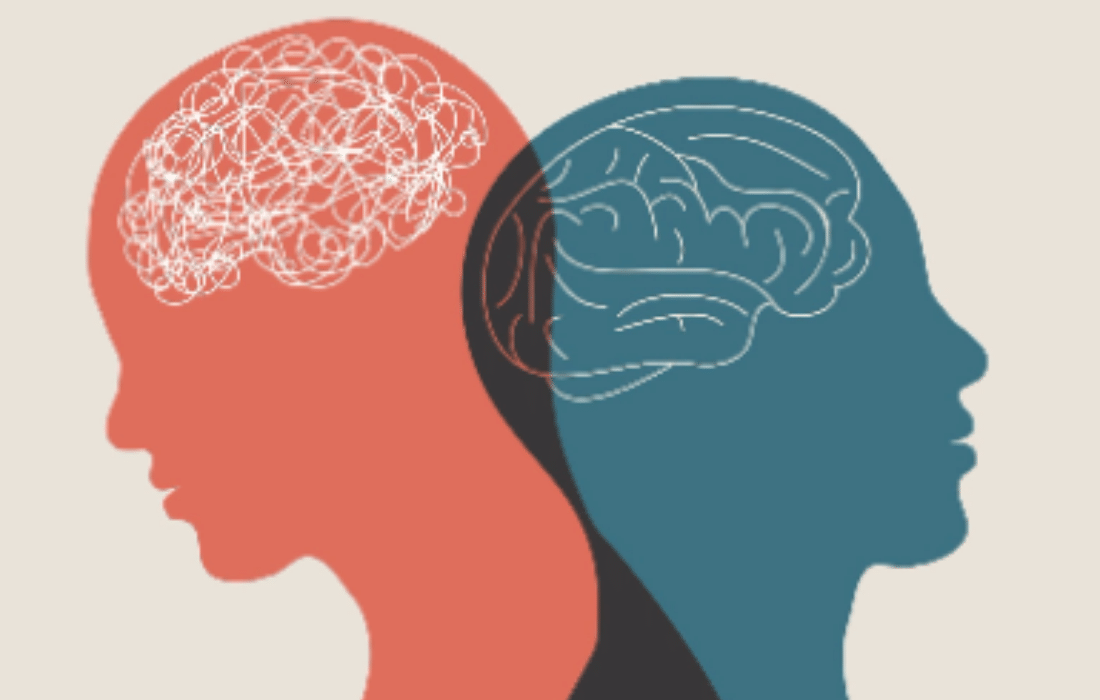